Mr. Farr’s legal career began during his sophomore year of College at Salisbury University after spending a year swimming competitively at the Collegiate level.  It was after this year of swimming that he decided to focus his College experience on education rather than sports.   During his sophomore year Mr. Farr devoted a semester interning with an attorney in private practice who focused on Criminal Law.  Spending a semester with this attorney cemented Matt’s desire to become an Attorney at Law.  Upon graduation from Salisbury University, Magna Cum Laude, with a degree in Philosophy and a minor in Political Science, Mr. Farr enrolled at the University of Baltimore School of law. 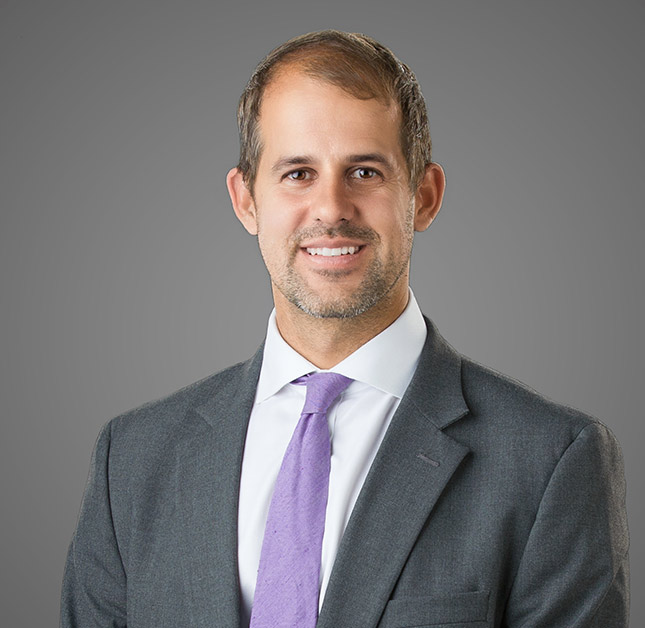 During his third and final year at the University Of Baltimore Law School, Mr. Farr began working as Law Clerk for Cohen &amp; Dwin, serving the various needs of the firm.  Mr. Farr held this position for one year until taking the Maryland Bar Exam in July of 2009.

While waiting to hear his results from the Bar Exam, Mr. Farr traveled back to Maryland’s Eastern Shore where he began an internship with the Office of the State’s Attorney in Worcester County, learning the “playbook” of the prosecutorial side of Maryland’s Criminal Practice. After learning of his success with the Bar Exam, he then returned to Baltimore and once again joined the Law Firm of Cohen & Dwin, this time as a practicing attorney.

At Cohen & Dwin, Mr. Farr’s practice focuses on the representation of Claimants before the Maryland Workers’ Compensation Commission, those injured by the negligence of others, and those accused of crimes in Baltimore in both the District and Circuit Courts of Maryland.

Matt would be glad to sit down with you to discuss any and matters relating to personal injury and criminal law in the State of Maryland. Feel free to contact him by clicking here or calling the main office number at 410 653 6000. 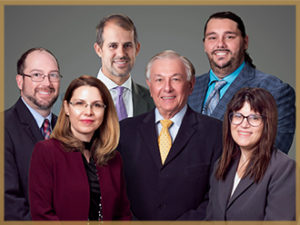 You do not have to risk anything to learn whether our personal injury lawyers in Baltimore can help you. We offer free legal consultations and fair fees. If you have thought about getting a lawyer but are not sure how we can help, take some time out of your day to talk with us. A few minutes of your time could make all the difference.

When not working to maximize the benefits of his clients, Mr. Farr enjoys spending time on the waters of the Atlantic and the Chesapeake.  An avid Spear-fisherman and Striped Bass fisherman, Mr. Farr can be found both above and below these waters on any given weekend.

If you would like to sit down with Baltimore Workers Compensation Attorney Matthew Farr and discuss your legal matters, it only takes one phone call to set up your free consultation. Please contact Cohen & Dwin, P.A. today to learn more about your legal rights and find out how our experienced Baltimore lawyers can help.

"Very thorough and professional! An extreme pleasure doing business with everyone we encountered!" – Vivian F. 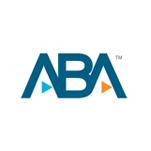